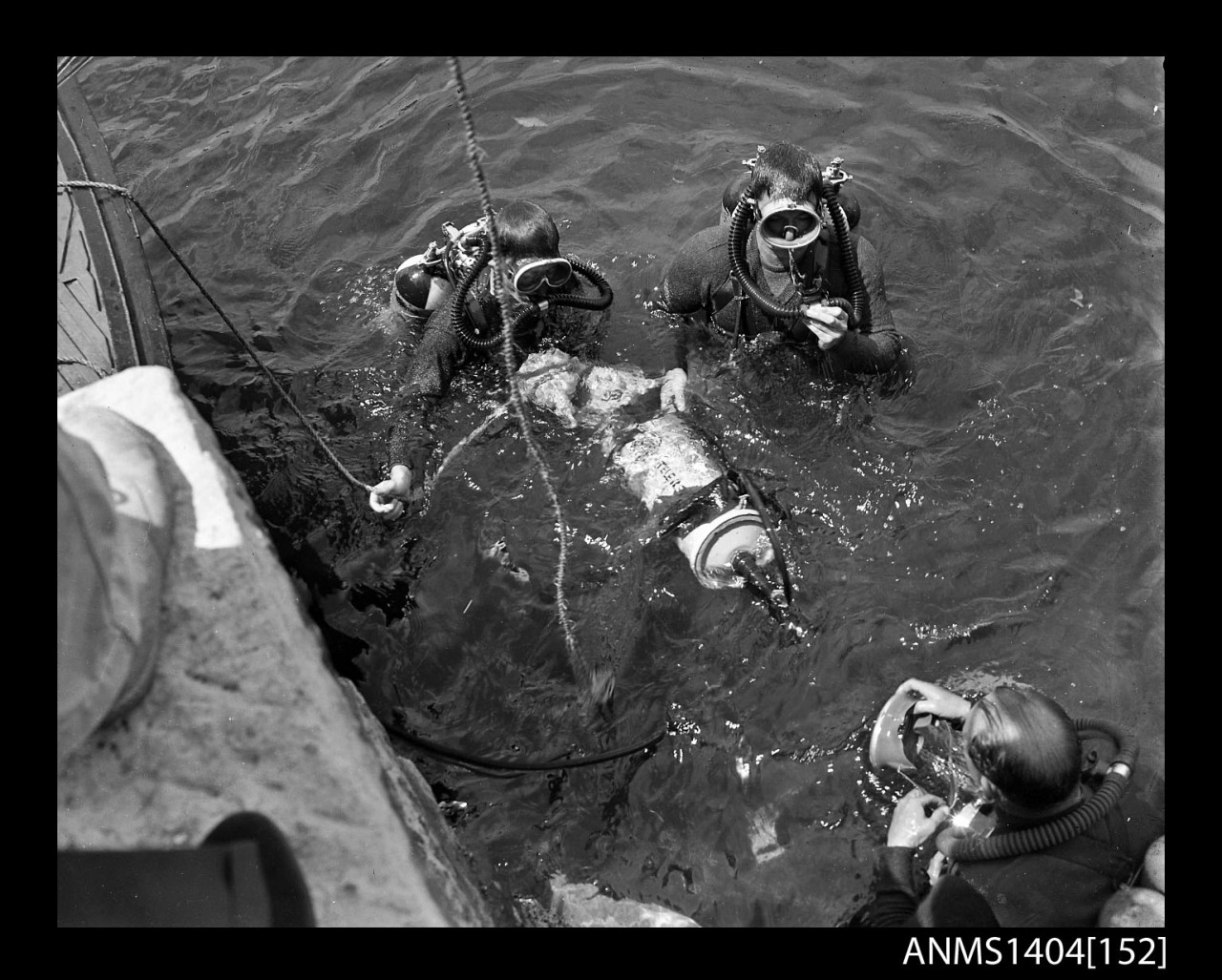 Fulham situs judi slot terbaik dan terpercaya no 1 manager Scott Parker has hit out at VAR after his side drew 1-1 against Newcastle and also accused striker Callum Wilson of diving.

Parker was livid as, with Fulham leading 1-0, defender Joachim Andersen was sent off after an incident involving Newcastle striker Wilson.

Wilson stepped up to score from the spot as Newcastle equalised, with Steve Bruce’s side going on to take a point from proceedings.

After watching a replay of  the incident after the game daftar slot live22, Parker was adamant that the initial contact from Andersen occurred outside the penalty area, and claimed that Wilson subsequently went into the box and dived.

Parker, whose side are in 17th place and are only above the relegation zone on goal difference, claimed that football is being ruined by VAR, with the technology not fulfilling its purpose of making the correct decisions.

Wilson stepped up to score from the penalty spot, with Newcastle managing to take a point

The Fulham boss was adamant that his side should have won the game.

They had taken the lead courtesy of a Matt Ritchie own goal before Wilson equalised for Newcastle.

I’ve had a look at it now in the changing rooms. The game’s changed drastically and I think we can see that.

‘VAR was brought in to make the correct decisions and I understand at real speed maybe he gives a penalty. This is not me standing here trying to defend it because I want the opportunity for my team to not have the penalty [given against us], but the contact is initially made outside the box.

‘He [Callum Wilson] then goes into the box and dives.

So again, the ref decides to give the penalty. We have VAR, which is obviously then calling him to say ‘can you go and check because I’m not sure it is?’

‘He then goes over to the screen. Unless he’s seen something totally different to me…

I’ve slowed it down numerous times. I don’t know whether he’s looking at the same angles I’m looking at… I just don’t understand.

‘Like I said, the game’s changing drastically and it hasn’t changed for the better in my opinion. The game’s going one way now.

On the sideline, it’s just a shouting match in terms of ‘this decision, that decision’. It’s a bit of a mess to be honest.’

Newcastle boss Steve Bruce insisted the referee made the right call on awarding his side the penalty.

‘When you look at it and you analyse it, I think the referee’s made the right call.

He’s denied a goalscoring opportunity. Has he gone for the ball? Not really.

‘He’s had a pull of his shirt to start with and then it looks, when I’ve seen the video back, that he’s clipped his heel. In that respect, I think that decision was right.

‘But we have to look at our performance and say we haven’t done enough.

‘We’ve had a difficult week but we’ve still got to be better than we were, in the first-half in particular.

‘A difficult week, we’ll take a point and move on.’

Newcastle are in 12th place having taken 18 points from their first 13 league games.

Sky Sports pundit Graeme Souness believes it was the correct decision to send Andersen off.

He’s off balance. It’s not cynical and Callum’s made the most of it. Wilson stretches the back four. He’s saying to Andersen, “let me go or you’re going to give away a penalty” and that’s what happened.’

Jamie Redknapp agreed with Parker that VAR is ‘killing’ the game.

He said: ‘At half-time, they [Fulham] were in complete control.

When you go down to 10 men, you’re hanging on a bit. Andersen kicks the bottom of his heel and he goes over.

‘I don’t like the law, because you can see that Tosin Adarabioyo is getting across. This is why it’s harsh because he’s falling, but it’s a red card.’